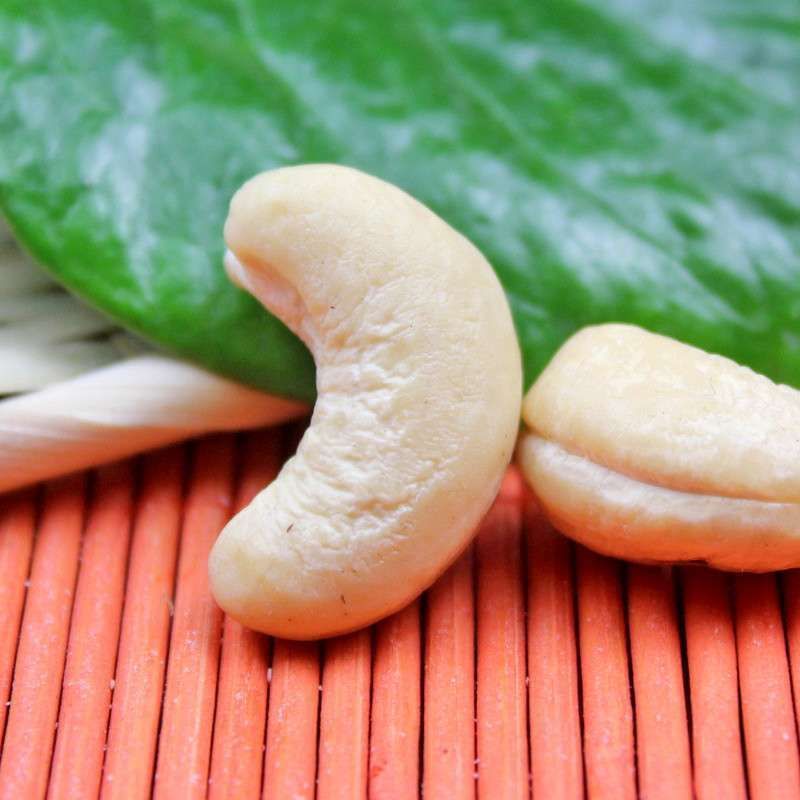 1. The cashew story generally starts enough. There is a bursting of the tropical evergreen tree into blossom, and each white and pink bloom starts to make a kidney-shaped seed, known as a drupe. Later, it becomes odd. Because above each drupe grows a large, swelling fruit which goes from green to red. So, each plant appears to be bearing a huge crop of apples, each with a small attachment. As the crop matures and is harvested, only this "hook" on the bottommost is of interest to nut eaters.

2. Each drupe has first to be removed from its "apple," then freed from its stiff, double shell. This cracking of cashew is normally done by lady workers employing workbench splitters to separate the kernels one at a time subsequent to when they have been heat-treated to make the procedure easier. Each nut then has to be skinned of its dark skin, again by hand. Only then does the cashew appear like a delicious food packed with quality vitamins, fats, protein, fiber, and an extraordinary array of minerals?

3. A handful of cashews (such as 40g) comprises 70 percent of an adult's daily recommended intake of copper, which is critical for producing red and white blood cells and helping form hemoglobin around the body. Copper is also associated with the immune system and bone maintenance. That handful of cashew nuts also consists of around half an adult's daily need for phosphorous, making healthy bones and teeth and enabling us to turn the food we eat into energy.

4. That 40g serving of cashew nuts delivers around a third of the adult need for magnesium, which helps with bone health and energy production. Then there are essential levels of zinc for generating new cells and wound healing; manganese, which enables activating enzymes in the body; potassium, which has a part to play in the balance of fluids and sustaining the muscles of the heart; selenium, which is vital to the immune system and iron and cell structure, essential for making red blood cells.